Various Artists - Singles round up

I've been a little bit lax in some departments, especially when it comes to single releases.  My apologies to all the bands who've been sending me singles, I truly appreciate them and I hope that this review as well as playing them on Attention Please on NE1FM will act as compensation for this delay.  Anyway, here we go with my singles review round-up! 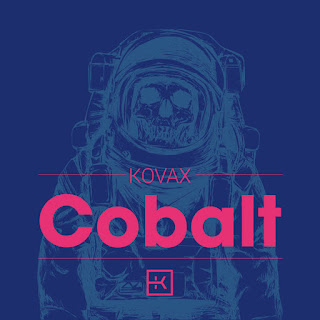 Kovax return with a noisy little MF called "Cobalt".  It is a stomping track which has a huge bass groove that is laced through the song like a snake slipping through the grass.  It’s a strong follow up to the tracks on the If There Was Ever Any Doubt EP, showing a heavier side to their sound.  The way “Cobalt” slows down as the song progresses is fantastic, with the bass taking most of the strain and smashing it out of the park.  A good addition to their sound, “Cobalt” a track that is worth checking out.

4 out of five – This is really good, well worth checking out

Granfalloon has released two singles since their wonderful release “Ambulance”.  The first of these two tracks is “Broken Things”, which is the lighter of the two tracks.  It’s a good, solid release which kept Granfalloon in the mind’s eye.  It had a punchy chorus and that sounds which I think they should trademark.  “Sleep” is the stronger of the two tracks, with a Euro-Cinema feeling attached to the song.  It’s a beautiful song that gets stuck in your mind, much like “Ambulance”.  They are just about to release another single and tour Europe, they've also released a tour EP with these songs and as well as "Ambulance" and a track called "Year of the Rooster".  Check it out! 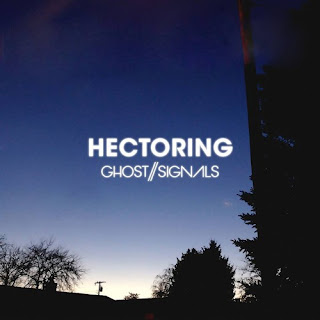 Ghost//Singals are a band who are starting to get noticed, they are currently being played on the BBC, they recently performed as part of the Hit the North and Lindisfarne Festivals, as well as selling out shows around the North-East.  Their last single, "Queen of the Oxygen Thieves" is one of my songs of 2018, it is also on my all-time list and I don't say that to blow smoke up their arses.  "Hectoring" is another great song, one that mixes their love of all things Cure with epic sounding Indie.  I can see why it's getting them a lot of attention, it's such a catchy number and stays with you long after it's finished.  They are already in demand around the North-East and soon the UK, after that - who knows.

4.5 out of five – This is really good, well worth checking out 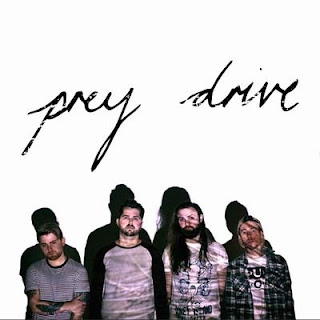 Prey Drive deal in Alternative Rock/Metal with a slice of pop added to the mix.  “Pancakes” is a small tale about how things change, and how nothing can be the same after a life event.  It’s a song that works on so many levels, with it being a cheerful number musically, but with its hidden depths underneath the waters.  Prey Drive will be a band to watch in the future.

4.5 out of five – This is really good, well worth checking out. 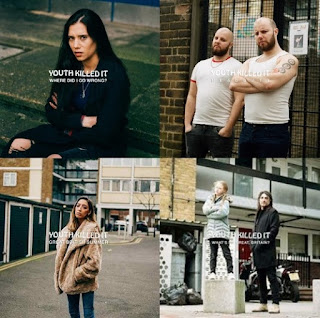 Youth Killed It are a band that you should all be familiar with by now.   I first heard about after being offered an interview for Attention Please.  At the time, they were touring with the single “Island”, which was a catchy little tune about wanting to be left alone sometime.  During the interview, At the time, Jack from the band stated that they were writing some new material, which they’ve been releasing over the last few months.  I reviewed their new album What's so Great, Britain? (link to the review here), which has yielded these tracks.  They are “Great British Summer”, “Where Did I Go Wrong”, “What’s So Great, Britain” and “Headbutt”.  Each song is a fast indie-pop song that gets stuck in your head and won’t be shifted for love or money.  Out of the four, I’m digging “What’s So Great, Britain?” the most, but each song has the charm and cheeky nature of Youth Killed It that you’ve come to expect from the band.  Except them to feature high in our end of year chart!

Sorry to all the band, I hope better late than never!  All the singles here are fantastic!  All songs are available on via either all good digital retailers, Bandcamp or streaming services.
Unhinged from the brain of Eddie Carter at 08:41